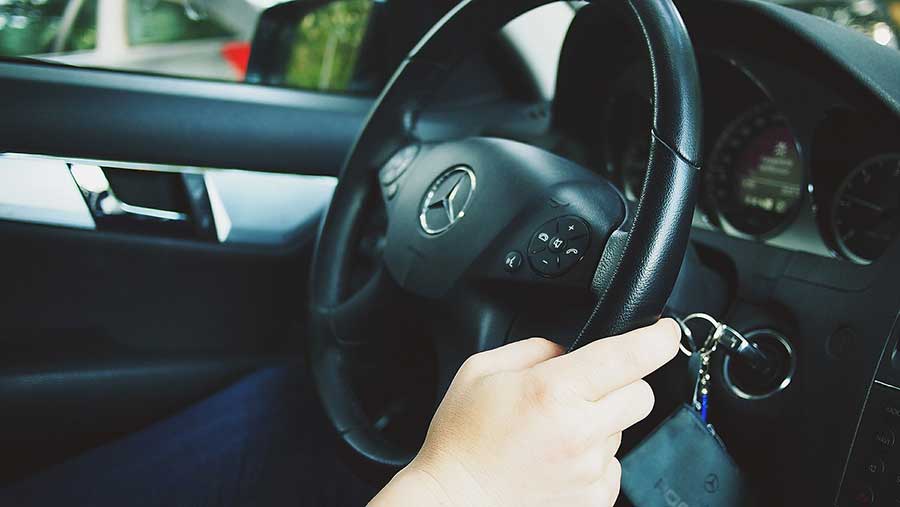 Mandatory auto insurance coverage in Ontario is about to change significantly, a move that will save drivers money but reduce the amount of benefits they could receive in the event of a crash.

As a result of these changes, which go into effect June 1, the cost for basic coverage will drop an average 3.7 per cent. But consumers are being advised to educate themselves and canvas the market to decide what additional coverage is best for them.

Insurance companies are currently sending out notices to policy holders to inform them of the changes.

Two experts with an understanding of insurance coverage recommend paying a few extra dollars per month for benefits as protection against possible catastrophic injuries sustained in a car accident.

David MacDonald, a personal injury lawyer with Thomson Rogers, and Michael Brattman, the chairman of the Insurance Brokers Association of Ontario, both stress the importance of paying for added premiums.

“I’m very worried about this because there are too many accident victims and too few benefits to help them get better,” MacDonald says. “Unfortunately people think they will never be in an accident and then it happens.

“Most people don’t know that they can do a better job in protecting themselves and their family by paying a few more dollars a month for optional benefits and increasing their family protection coverage and third party coverage to at least $2 million. If you spend a few dollars more a month to get the optional benefit and extra third-party liability coverage you save a lot of stress and heartache when an accident happens.”

That thought is echoed by Brattman. He says drivers should consider what happens when someone suffers a serious injury.

“The biggest change in the new coverage is the reduction of the catastrophic medical rehab and attendant care from $2 million to $1 million. If you’re in a catastrophic accident and have brain injuries or are confined to a wheelchair, the $1 million limit can be exhausted quickly. As brokers, the most important thing we can do is have meaningful conversations and help our clients make informed decisions.”

MacDonald, who was appointed by the Minister of Finance in 2003 as the sole consumer representative to the Superintendent of Insurance’s auto insurance committee, has seen the Ontario government make several changes to basic auto policies.

“Every change has reduced the benefits available to injured accident victims and increased the need to buy optional benefits and buy higher third-party coverage,” he says. “When there is a severe injury, the cost of treatment, care and inability to go back to work is often well over $2 million.

“People don’t realize that when the car owner buys $2 million third-party coverage, that amount is available to reduce the driver and owner’s personal liability in an accident and also kicks in if the owner or her family member is injured in an accident under the family protection coverage.”

Peter Curran is a Personal Injury Lawyer with offices in Windsor and Chatham ON. He is an independent lawyer – that means he works for you and no one else.

The Most Common Causes of Motorcycle Accidents

Locations:
Offices in Windsor & Chatham ON